A friend brought from vacation, not a magnet, and history. All the time this happens, and we find in such stories confirm their own stereotypes, instead of to think and realize that everything is much easier. 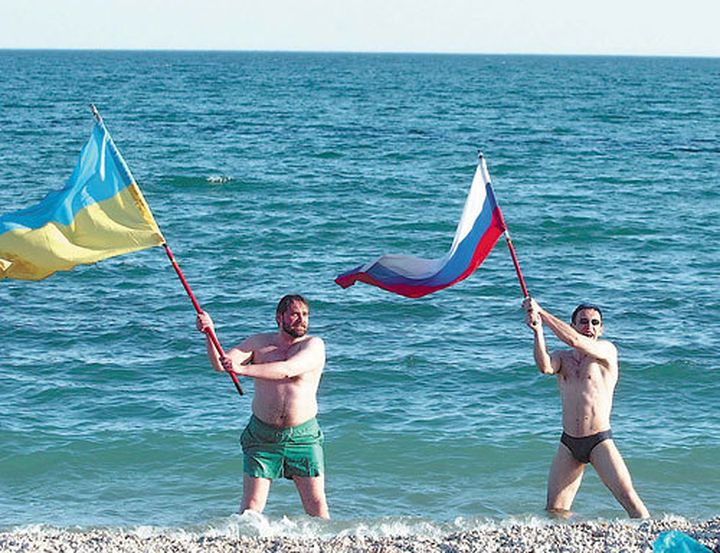 Another situation occurred, in fact, I quote from his words:
"I decided to go relax in allinclusive, just like old times. The hotel pool. Lie on the bed, not bothering anyone. On adjacent beds, then, are the lady and her husband. Ukrainians (mauvais didn't say, but from the conversation it is clear). And to make it further clear, I have one sunbed, they have two and a table. They decided to go somewhere. Well, gone gone. I call a local waiter, you order to eat. He brings me food, puts on the table the Ukrainians. And brings food together with a table. Just at this moment my neighbors returned. And here begins some ass.

Ukrainian wife starts struggling to swear, by what right I took IT from a TABLE? "The Russians always take someone else's! Its not enough for you? I'm your bread steal?" As I see dare to take away the fact that she does not even belong, and belong to the hotel? According to her logic, I, because of its little soul group specifically waited until they leave, persuaded the waiter to steal that for me is their table because... because I'm an asshole, that's why! Again, according to her logic, this table has been reserved forever for her family, even her grandparents dreamed about this table, she wanted this place this table and their children to share, and I came and brazenly annexed it!

The most ridiculous that the waiter (who also actually innocent, a table was not painted in jevto blue color, and just was the closest to me) was standing nearby, wondered, and waited with a mixture of fear and misunderstanding, and when it connects to the dispute. But it did not connect. After all, he was but a pawn in my hands!

I continued to listen to the verbal outpouring of a neighbor, and did not dare to disturb its flow. I kept waiting for the conversation to include directly the husband of this lady to do something without the females will solve haveproblem. But my husband was sincerely don't give a fuck absolutely indifferent, as will end our dispute, and to connect it was not planned.

The situation became more and more absurd. I, as Russia turns out this table annexed. The lady is a militant part of Ukraine is actively watered me shit, her husband – the majority of Ukraine's population, just sitting around, it will all end. Turk – the rest of the world, stood, and hoped that the dispute would not connect. A German tourist who was also lying nearby, and I mentally designated as observers from the OSCE, pretended that sees nothing and generally sits in the phone.

Nothing interesting, it's not over. Ukraine has not returned to his table. She just pogovrila and left in protest. And I was left there to think.

Here I'll be back home, and I will tell everyone what Ukrainians cyanotype, as they had a bust-up due to the fact that they don't even belong to you. They will return, and will tell how Muscovites in a brazen took their table. We will lay all your stories to prove the correctness of the positions of our States.

Although the situation could be reversed. Could the Turks to bring a table to some Ukrainian, taking it from some Russian family. And similarly, we'd all had a bust-up, and brought home the exact same stereotypes, just flipped backwards, and would prove they are exactly the same ideas."

I have a hope that this man, when his wife will be all to tell this harrowing story will say, "Yeah bullshit story, just Katka chicanita". After all, it's actually a story about it, the rest is just political husk.
promo 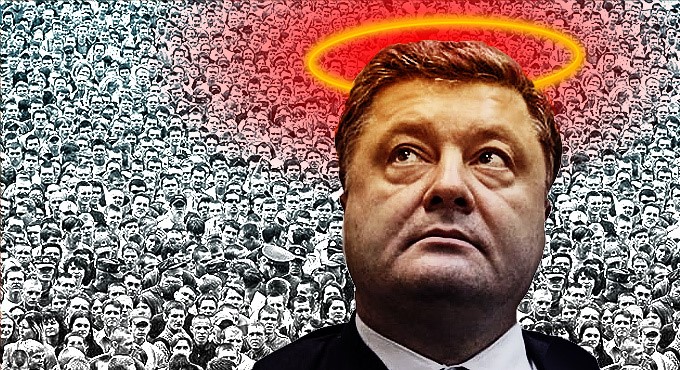